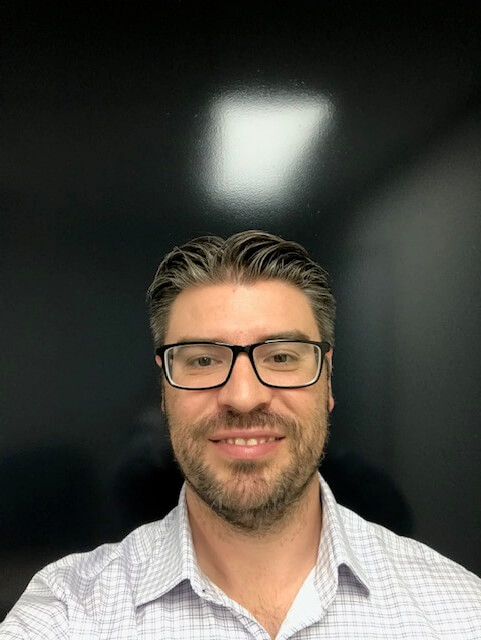 Reece joined the Axis Plumbing NSW team in 2007 as an Estimator. He was promoted to Project Manager end 2008 and relocated to Victoria in 2009 as Construction Manager, where he spent 4 years developing the business and undertaking large scale projects such as the Victorian Desalination Plant.

Reece returned to the NSW business in 2012 as a Project Manager and over the past 8 years has worked within multiple sectors of the industry on projects including Charles Perkins Centre (University of Sydney) and the Norwest Rapid Transit (NRT) project which is the first stage of Sydney Metro – Australia’s biggest public transport project and a priority infrastructure investment for the NSW Government. 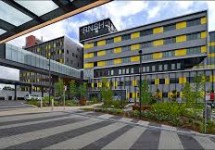 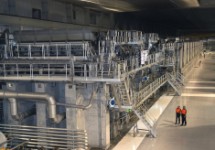 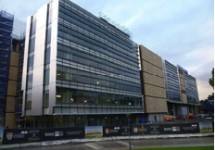 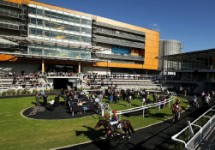 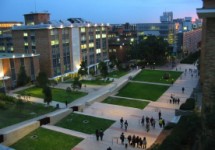 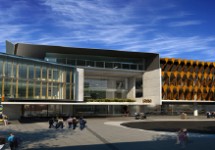 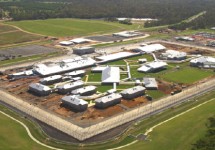 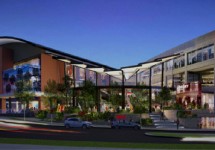 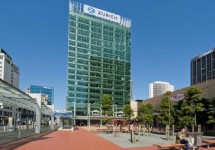 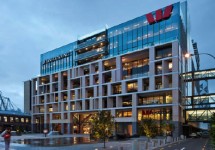 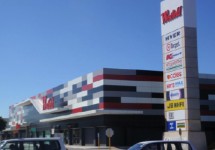 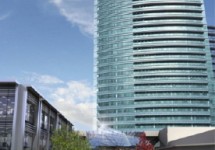 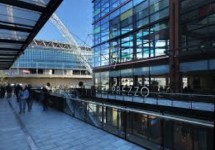 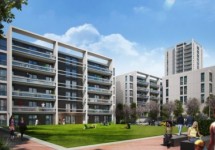 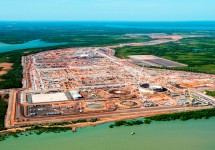 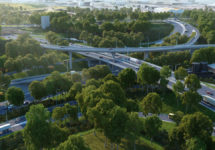 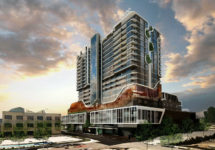 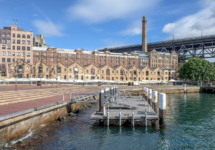